The History Behind Challenge Coins 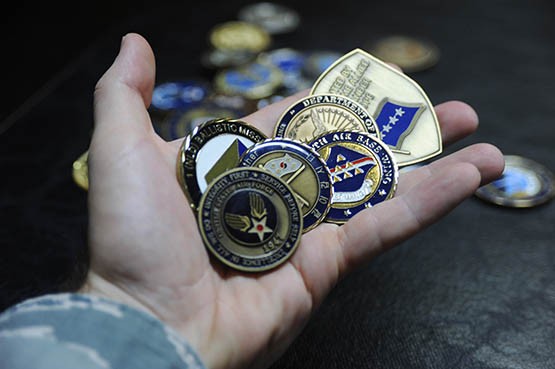 Over the years, many military traditions have originated and evolved to show one's camaraderie, the most notable being a simple coin! A coin with symbols that reflect a person's service and loyalty to a widespread organization. Such coins are called challenge coins, and they’ve traveled far beyond the reach of the military to the loyalty of regular civilians.

What Exactly is a Challenge Coin?

Challenge coins are traditional medallions given out to service members by military commanders. Most of the time they represent one’s camaraderie and allegiance to the military forces. Challenge coins tend to be quite small. Their diameter varies from 3.8 centimeters to 5 centimeters, and the thickness is about 1/4 of a centimeter. Though most of the coins are circular, some come in all sorts of shapes — pentagons, dog tags, shields, and even arrowheads. Their composition generally includes copper, pewter, and nickel, but many other finishes are often used. Some designs can be simple — just a small emblem or symbol, — but others can have intricate cut-outs, complex designs, and even 3D parts.

The challenge coin tradition has been going for such a long time that it’s nearly impossible to tell how it all began. Some would say that the challenge coin was first seen in Ancient Rome. Soldiers would present their skill in battle and would then be awarded special medallions for their allegiance. Instead of spending or using these precious coins, the soldiers would keep them as a sign of honor and pride. 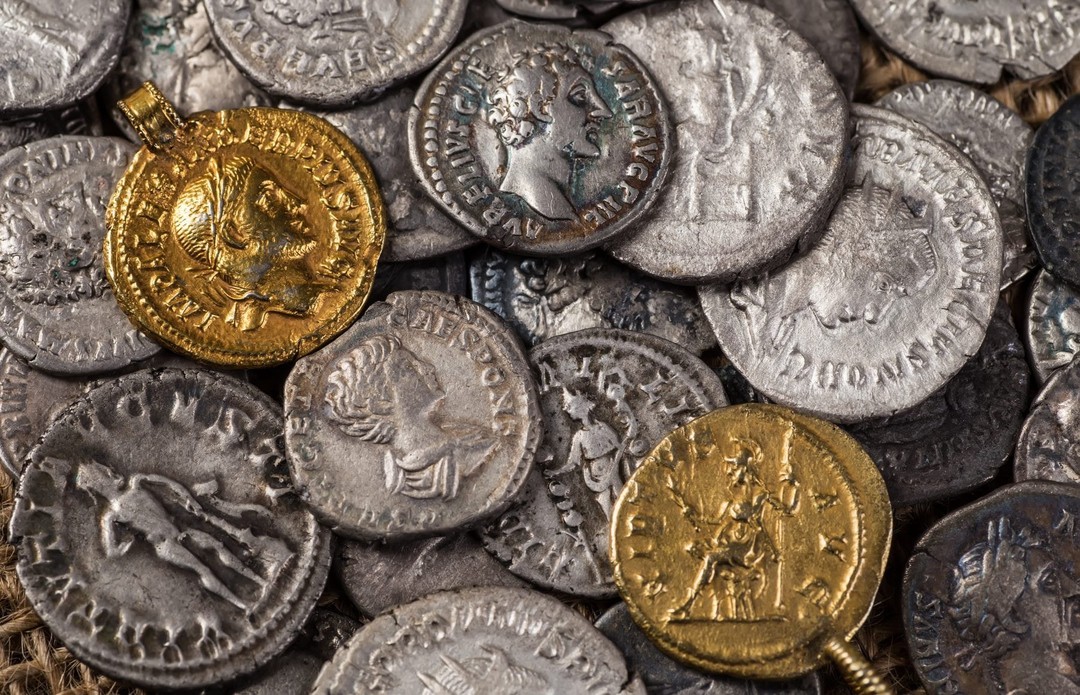 However, when speaking officially, traditional challenge coins can be traced back to the First World War. During the battles between America and Germany, Ivy League Lieutenants were given sets of challenge coins to hand out to their pilots. It so happened to be that one of the pilots got shot down and captured by the German army. He was later found by a French patrol that happened to be traveling along enemy grounds. The French decided that the pilot was a German spy and sentenced him to execution. Later, however, one of the crew members of the French patrol examined the traditional coin that the pilot had held in his leather pouch. The French recognized American emblems and symbols and set the pilot free.

Originating in Germany after the Second World War, the ‘pfennig check’ (now known as the challenge) was a popular tradition in local bars where the people involved would place a pfennig coin on the countertop. If someone wouldn’t have a pfennig to place during the check, that person would be buying the drinks for all the others. 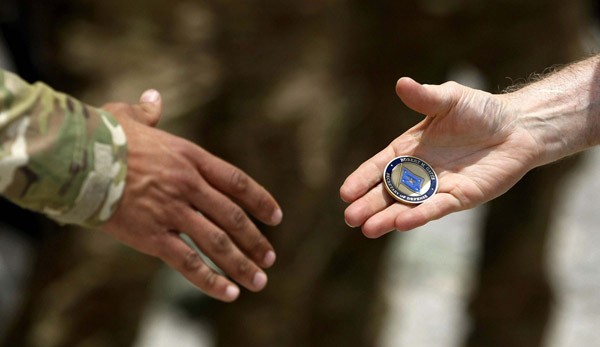 The transfer of challenge coins through simple handshakes became a recent trend in many military forces. Take Secretary of Defense Robert Gates for example: in June 2011, he visited military bases in Afghanistan and shook hands with men and women in the Armed Forces. To their surprise, what looked to be a simple handshake was a secret gesture of honor. The men and women often found a unique Secretary of Defense challenge coin in their hands once the handshake had ended. 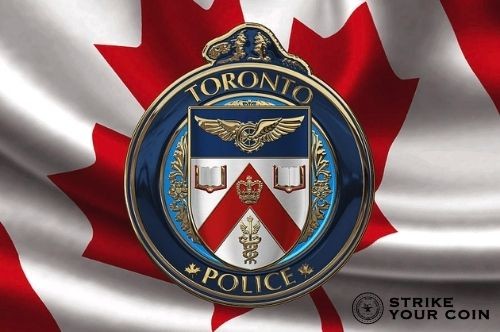 Though the military still feels ecstatic about the idea of using simple coins as a gesture of allegiance, challenge coins have outgrown the military. Today, these coins have escaped the firm grasp of military forces and leaked into the hands of civilians. Not only that, but many administrators and authority figures exchange their challenge coins as business cards! It’s more than fascinating how such a simple concept of a coin evolved into a truly meaningful and widespread emblem of tradition and honor.